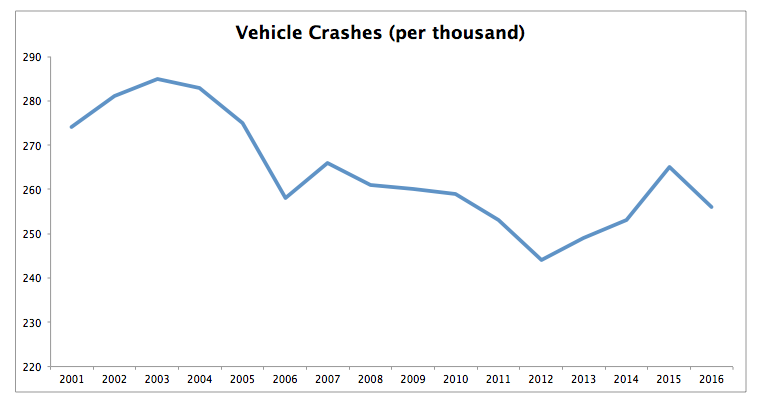 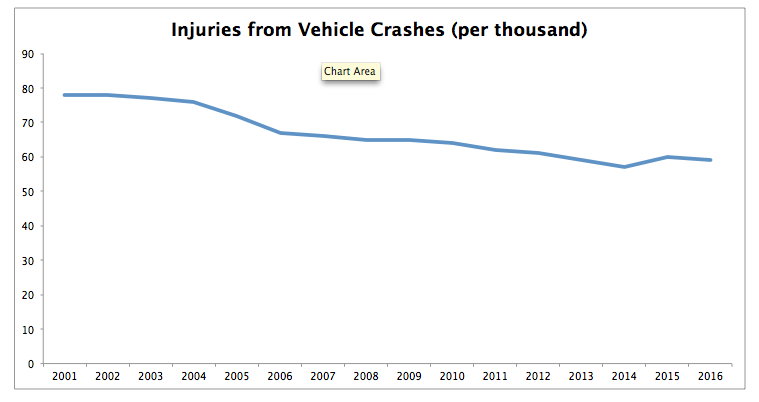 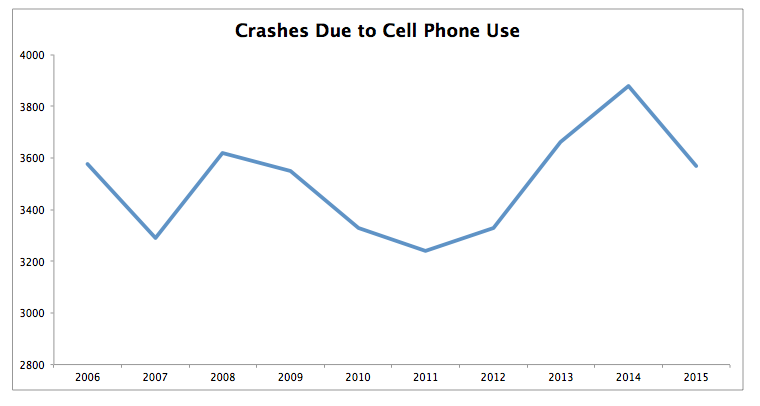 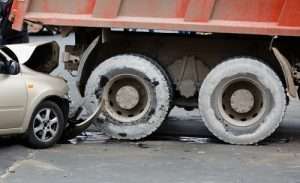 Recently, a 17-year-old teenaged boy from New Jersey was killed when his SUV collided with a dump truck. He was traveling in New York on Route 93 but failed to yield to a Peterbilt dump trust going west on Route 284.

The young man wasn’t wearing a seatbelt. On impact with the dump truck, he was thrown from the Toyota SUV and pronounced dead at the accident scene. The driver of the dump truck was taken to a local hospital for evaluation.

Regardless of who was at fault in the New York accident, the benefits are paid by the insurer of the vehicle the injured driver was operating. The insurer must pay for medical care, prescription medicines, lost income or wages, costs of housekeeping or transportation getting to and from doctors.

Many of us will travel to another state for vacation or to visit family members. If you’re injured by someone else’s negligence, you have the right to choose an experienced New Jersey personal injury attorney. Contact Brad Spiller, Managing Partner of The Law Offices of Brenner Spiller & Archer, LLP at 856-963-5000.

A motorcyclist that was seriously injured in a collision with a pickup truck on the afternoon of May 25 in Gloucester Township has been hospitalized for his injuries from the accident.

The accident occurred on Berlin-Cross Keys Road in Camden County at 4:26 p.m. in the afternoon of that day. The collision between the two vehicles caused the motorcycle to catch on fire. After the accident, the burnt remains of the motorcycle were situated at the on the ramp of the Atlantic City Expressway, as well as leaving black marks on the road and debris strewn about the roadway.

While no information about what caused the accident was provided by police officials at the time of the crash, they did report that the motorcyclist suffered severe injuries to his leg, arm, and face as a result of the impact. The motorcyclist was transported to Cooper University Hospital for medical treatment. The driver of the pickup truck wasn’t injured in the accident.

Police investigated the incident and took measures to reconstruct the details of the crash. The Berlin-Cross Keys Road was closed for approximately one hour during the investigation. The road was closed between Sicklerville Road and Johnson Road as a result of the crash and reopened that evening. The exact cause of the accident is under investigation by the Gloucester Township Police Serious Crash Investigation Team.

If you or someone you know has been involved in a motorcycle accident that was the fault of another driver, you need legal advice to determine your rights. Rely on the experienced and knowledgeable attorneys at The Law Offices of Brenner, Brenner, & Spiller to help you get the compensation you deserve for your injuries. Contact us today for a consultation to determine your legal rights for being hurt in a motorcycle accident because of another.

In a statement released by Middlesex County Prosecutor Andrew Carey, a man from Newton who struck a vehicle and killed its two occupants while under the influence of alcohol has been sentenced to five years in prison. The accident originally occurred in 2014 and was the subject of a lengthy case.

The driver, 29-year-old Andrew Frazell pleaded guilty to two counts of vehicular homicide. Because he was under the influence, Frazell mistakenly drove his Jeep Liberty into a wrong way exit along Garden State Parkway when he crashed into a Honda Accord, killing Hackensack and Sayreville residents Lucian Roberson and Deron McGuire, aged 36 and 42 respectively.

Frazell was found to have a .162 BAC, well above the legal limit of .08, and will serve at least 85% of his five year sentence before begin considered for parole.

Few things are more tragic than the loss of loved ones due to the irresponsibly of others. Drunk drivers have killed over 10,200 people in the last year alone according to the National Highway Traffic Safety Administration. These offenders leave behind broken families with a loss that can’t be replaced and strand them with insurmountable funeral debt to boot.

If you have lost a loved one as the result of another party’s negligence in a car accident, you need to discuss your legal options. The law offices Brenner, Brenner, and Spiller can help. You may be entitled to financial compensation. Contact our NJ wrongful death lawyers online or call 856-963-5000 to schedule a free initial consultation to discuss your situation.

In the wake of a scary car accident on an Evesham Township highway, the Voorhees Police Department is examining its police pursuit policy.

According to law enforcement, James C. Fitzpatrick was responsible for the police chase. The pursuit reportedly began around noon on Route 73 North in Voorhees Township, NJ. (Although there is actually a dispute among local police departments about whether the police chase started in Evesham or Voorhees, it was close enough to the border separating the two townships that it may not matter.)

A Voorhees patrol cop reportedly spotted Fitzpatrick driving a vehicle with a broken tail light. The Voorhees police officer turned on his flashing lights and tried to pull over the car, but Fitzpatrick allegedly hit the gas pedal and sped up. Fitzpatrick then reportedly passed several other cars by driving on the shoulder of the highway.

Approximately one mile away from where the chase began, Fitzpatrick passed through the highway’s intersection with Evesham Road and collided with a Mazda CX9. The collision set off a chain reaction, with a total of seven cars crashing into each other. Two of those cars, including Fitzpatrick’s vehicle, were pushed over the median and subsequently rolled over. Additionally, the suspect’s car collided with a car while spinning on its roof and caught fire.

Immediately after the crash, the suspect got out of his car and allegedly tried to flee the scene on foot. Voorhees NJ cops quickly chased down Fitzpatrick and placed him under arrest.

At least 17 people sustained injuries as a result of the motor vehicle accident, with some of the injured motorists requiring medical treatment at a local hospital. Fortunately, none of the accident-related injuries were catastrophic and everyone involved in the car crash was okay.

After being arrested and processed, the suspect was remanded to the Camden County Jail in Camden, New Jersey. He was being held at the jail in lieu of a $178K bond.

One of motorists who was involved in the Route 73 multi-car collision was a 37-year-old woman from Cherry Hill, NJ. She later described the multi-car pileup as something straight out of an action movie like The Fast and the Furious. Moreover, she did not realize that the police chase was happening until it was too late. The Cherry Hill resident spoke to the media and said that she saw “flashing lights coming in the distance in the opposite direction,” but she still could not avoid impact.

Police pursuits can pose major safety risks to motorists, especially on highways because vehicles are already traveling at extremely high speeds. As a result of these dangers, police departments in Camden County have policies about when patrol officers should call off their pursuits. For instance, the Voorhees Police Department policy stipulates that officers should pursue a suspect only when the suspect “poses an immediate threat to the safety of the public or other police officers.” The problem, of course, is that these kinds of police pursuits can endanger the public by increasing the likelihood of a serious accident.

If you were injured in a car accident in New Jersey, you should talk with a qualified personal injury attorney as soon as possible. The experienced personal injury lawyers at Brenner Spiller & Archer, LLP can help you with your case. Contact us anytime to schedule a free initial consultation.