“I would personally like to thank Mr. Spiller for what he has done for me. He saved my house that my children & I have lived in for the last 22 years from foreclosure and I'm sure he would do for you as he has done for me.”
Request Your Free Consultation
Home » Blog » Wrongful Death Suit Filed By Children After Mother’s Death 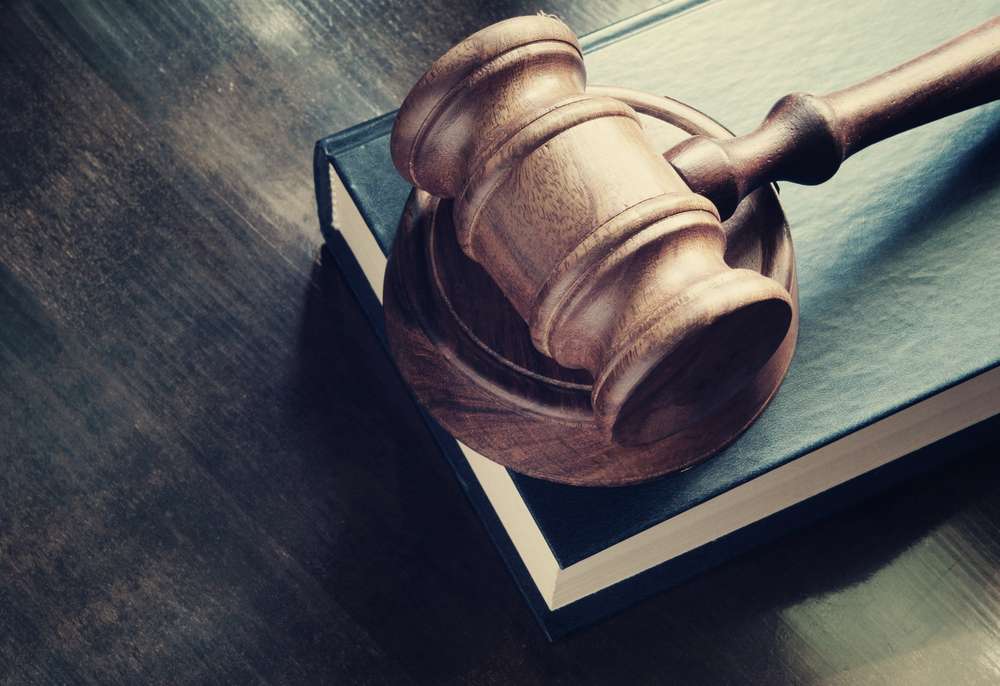 A former police officer is currently serving time for the murder of his ex-wife, and his children have come forward with a lawsuit against two cities, including his former employer, as it’s believed through their negligence in handling the case that their mother perished. They are seeking both compensatory and punitive damages in the suit.

The suit alleges that law enforcement failed to take the domestic violence situation seriously regarding one of their own, and that the incident was not properly reported or investigated. It’s believed that this knowledge of the violence committed against the deceased contributed to her death, as he used his service weapon in the deadly shooting.

The shooting came just a few weeks after their divorce had been finalized. It ended their 23-year marriage. The former officer had chased his ex-wife in her car before ramming it with his own. Their youngest daughter was in the car with him at the time. He got out of the car and shot eight rounds into the side window, and in the presence of responding officers, shot at her four more times through the windshield. A standoff then occurred where he held his gun to his head, but officers were able to talk him down by showing him a picture of his children after 45 minutes.

The suit alleges that there were several times where they could have either taken him down as he did not have his finger on the trigger or that they could have reached the victim to try to render aid.

A wrongful death is a very sad incident because it means that a person lost their life over someone’s negligence. It didn’t have to happen, and the survivors are left picking up the pieces of their lives. A wrongful death suit can help those involved get justice. Contact the law office of Brenner, Brenner & Spiller to discuss the details of your case.

6 Debts You Can’t Discharge Through Bankruptcy

Bankruptcy can be a proper solution for people feeling the massive weight of financial burdens. It can provide a clean…
Read the full article »

Understanding the Difference Between a Garnishment and a Levy

Understanding the Difference Between a Garnishment and a Levy If you’re struggling to pay your bills, you might receive a…
Read the full article »