“I would personally like to thank Mr. Spiller for what he has done for me. He saved my house that my children & I have lived in for the last 22 years from foreclosure and I'm sure he would do for you as he has done for me.”
Request Your Free Consultation
Home » Blog » Somerdale NJ Girl Killed in Pedestrian Accident on White Horse Pike 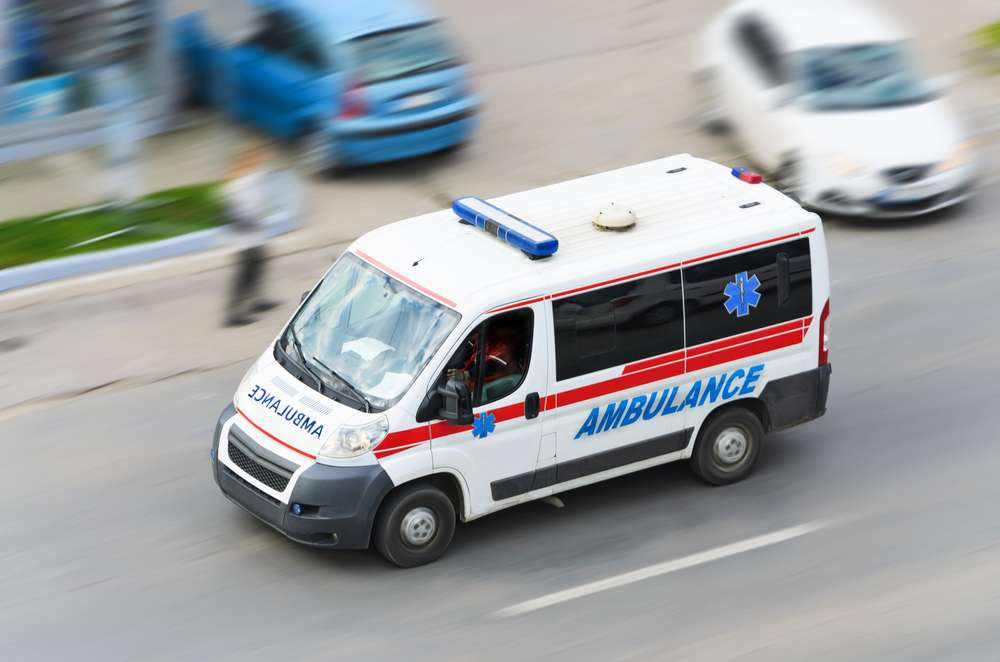 A young girl was tragically killed after being struck by a car on a highway in Somerdale, New Jersey.

The fatal pedestrian accident occurred during the early evening hours. According to authorities, the victim was a 13-year-old girl from Somerdale, NJ. She was reportedly attempting to walk across White Horse Pike, at the intersection with Somerdale Road, around 7:30 p.m. when a motor vehicle crashed into her.

Emergency medical crews soon arrived at the scene and rushed the victim to Kennedy University Hospital, which is located in Stratford, NJ. Doctors at the Stratford medical facility tried to save the victim’s life, but she was pronounced dead shortly after arrival.

The day after the fatal crash, Somerdale law enforcement was tight-lipped when it came to details about the accident. That’s because authorities still needed to notify the family of the victim. A police officer with the Somerdale Police Department did initially confirm that the pedestrian accident occurred on White Horse Pike, near the location of a Wawa convenience store and gas station. The officer also stated that detectives with the Camden County Prosecutor’s Office were actively investigating the crash.

In the days that followed the accident, authorities were more forthcoming with information. For one thing, police released the identity of the pedestrian accident victim: Jenna Marie Griffin, a 13-year-old girl who lived in Somerdale NJ and attended Somerdale Park School as a seventh-grade student. The chief of the Somerdale Police Department also said that one of Griffin’s parents was a local crossing guard.

At this time, Camden County prosecutors do not expect to file criminal charges against the driver who allegedly struck the pedestrian. In fact, it does not appear that the motorist has been cited for any traffic violations in connection with the fatal accident. According to law enforcement, the driver of the vehicle remained at the scene after the crash and fully cooperated with police officers during the investigation.

Griffin had three siblings. One of those siblings, John J. Griffin III, has reportedly created an online GoFundMe page in order to raise money to cover the costs of Griffin’s funeral. Additionally, the Somerdale Parent-Teacher Association reportedly created a memorial fund, with the proceeds intended to provide financial assistance to the victim’s family.

Griffin’s parents reportedly have to work three jobs between them just to pay their bills – and that was before they had to deal with the added expenses of a funeral. Although financial difficulties may seem trivial in the face of a tragedy, the sad reality is that the loss of a loved one can place a significant financial burden on the surviving family members. Sometimes, this can include the high cost of arranging for a funeral and related burial expenses.

In a lot of cases, the death of a breadwinner in an auto accident can make it almost impossible for a family to pay their monthly bills going forward. That’s why it is imperative that anyone who has lost a loved one in a car accident, or any other type of accident, act quickly to secure the services of a qualified personal injury attorney. A knowledge personal injury attorney can help you explore your legal options and look into the possibility of filing a wrongful death claim. Securing compensation for your loss won’t bring back your loved one, but it can help to ease your financial burdens.

If you or a loved one was injured as a result of another person’s negligence on a New Jersey road, you should speak with a qualified personal injury attorney immediately. The experienced personal injury and auto accident lawyers at Brenner Spiller & Archer, LLP can help you get the compensation you deserve. Contact us today to schedule a free initial consultation about your case.