“I would personally like to thank Mr. Spiller for what he has done for me. He saved my house that my children & I have lived in for the last 22 years from foreclosure and I'm sure he would do for you as he has done for me.”
Request Your Free Consultation
Home » Blog » Silicon Valley vs. Retail: 2 Differing Views of Bankruptcy 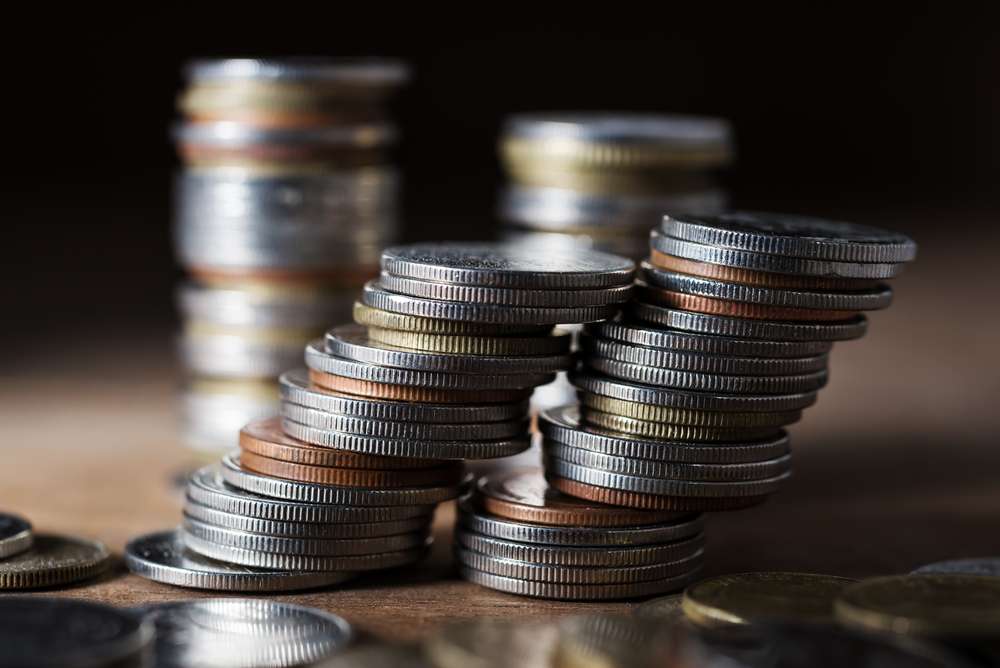 Today’s high tech companies and yesterday’s brick-and-mortar stores share one thing in common: bankruptcies. What they don’t share is the same outlook.

Bankruptcies have been gaining positive momentum in the tech world. Bankruptcies, once a Silicon Valley stigma, are now proving an acceptable alternative for tech companies.

The same can’t be said for retail. Three months into 2017, retail bankruptcies are trending alarmingly upward. It’s hard to think positive when some are calling retail the “new oil and gas.”

More and more tech companies are taking the bankruptcy path, and in doing so, some are finding salvation. For example:

Bankruptcy was once unthinkable for tech startups. But that thinking has changed. Now bankruptcies are viewed as a chance for rescue. The change can be traced back to Kodak’s 2012 bankruptcy, in which Kodak sold a portfolio of patents for $525 million. From Kodak, Silicon Valley learned that even in bankruptcy, intellectual property has the potential for an enormous payoff.

As tech companies find salvation in bankruptcy, the retail industry struggles with a string of recent bankruptcy filings. Since the beginning of 2017, The Limited, Wet Seal, Easte Mountain Sports and Bob’s Stores have all filed for bankruptcy.

And this may just be the beginning.

According to ClarkHoward.com, 2017 could see as many as 19 more retailers go bankrupt. This would eclipse 2016, a bleak year in which at least 14 major U.S. retailers closed 100 or more stores.

For 2017, here’s a look at some of the notable retailers facing bankruptcy:

Bankruptcy may sound like a negative, but it can be a positive, allowing you to escape from your harassing creditors. Don’t let bankruptcy’s stigma stop you from doing what’s in your best interests. Discuss your finances with a knowledgeable bankruptcy attorney, and we can help.

Understanding the Difference Between a Garnishment and a Levy

Understanding the Difference Between a Garnishment and a Levy If you’re struggling to pay your bills, you might receive a…
Read the full article »

How Common Are Adversary Proceedings in Bankruptcy?

How Common Are Adversary Proceedings in Bankruptcy? The purpose of a bankruptcy proceeding is to determine the extent to which…
Read the full article »

Pros and Cons of Short Sales

Each year, millions of Americans struggle to keep up with their mortgage. Financial issues from the sudden death of a…
Read the full article »