Payless Shoes Files For Bankruptcy and Closes Some Stores

“I would personally like to thank Mr. Spiller for what he has done for me. He saved my house that my children & I have lived in for the last 22 years from foreclosure and I'm sure he would do for you as he has done for me.”
Request Your Free Consultation
Home » Blog » Payless Shoes Files For Bankruptcy and Closes Some Stores 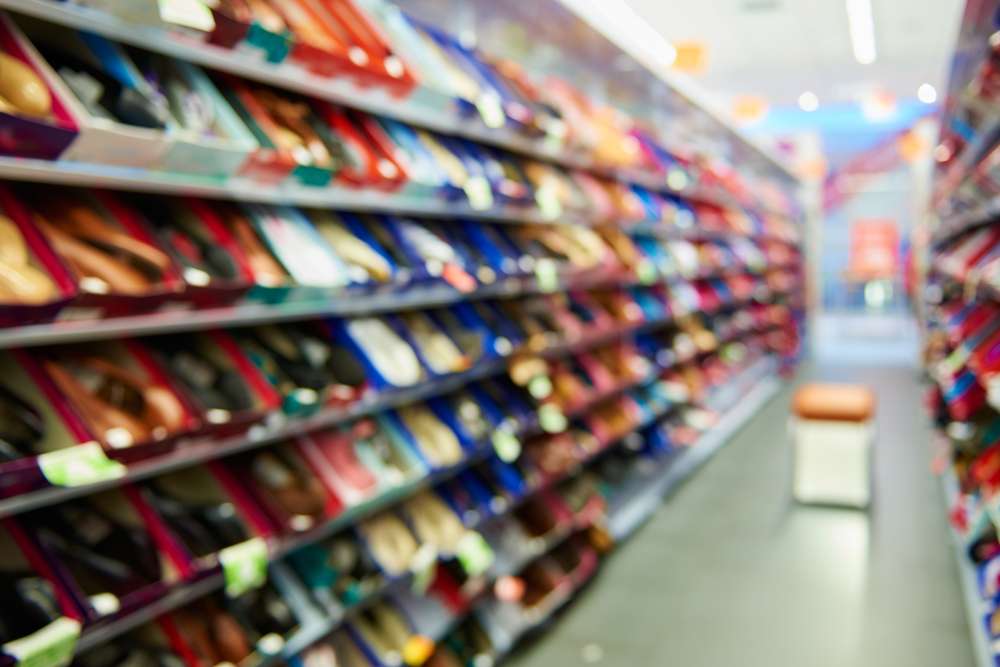 Payless Shoes Files For Bankruptcy and Closes Some Stores

Lavish spending, high interest borrowings, stiff business competition with dwindling margins, and more are all a few of the reasons behind some businesses filing for bankruptcy. The situation is getting worse for retail organizations as more and more retailers are on the verge of going bankrupt which in part due to have shoppers have changed some of their buying styles thanks to online shopping. Payless ShoeSource is one of the prominent retailers that has filed for chapter 11 bankruptcy this year.

It is one of the biggest blows to brick and mortar retailers that are struggling hard to survive and thrive in the age of online retail market with giants, such as Amazon. Online shopping has increased exponentially causing a decrease in foot traffic at most American malls. Many malls are losing out on one brands that were traditionally a big part of malls across the nation.

The CEO of Payless said that it was a hard, yet vital decision to file for bankruptcy. The continuous challenges of retail market were intensifying and has resulted in having to move forward in this fashion. The company announced that it would be closing down 400 of its 4,400 retail stores in the Puerto Rico and the United States to work on restructuring the brand to deal with the changes in the marketplace.

Retailers that are unable to keep up with shopping trends are finding it hard to move forward the same way that they’ve done business in the past. They’re having to adapt. For some, this means getting a fresh start by going through the process of a bankruptcy. If you’re considering the option of bankruptcy for your personal life or your business it’s a good idea to speak with an experienced bankruptcy lawyer. Contact Brenner, Brenner, & Spiller to set up an appointment about going over your current financial situation and whether bankruptcy is right for you.