“I would personally like to thank Mr. Spiller for what he has done for me. He saved my house that my children & I have lived in for the last 22 years from foreclosure and I'm sure he would do for you as he has done for me.”
Request Your Free Consultation
Home » Blog » Just 1 Percent of Doctors Pay a Third of Medical Malpractice Claims 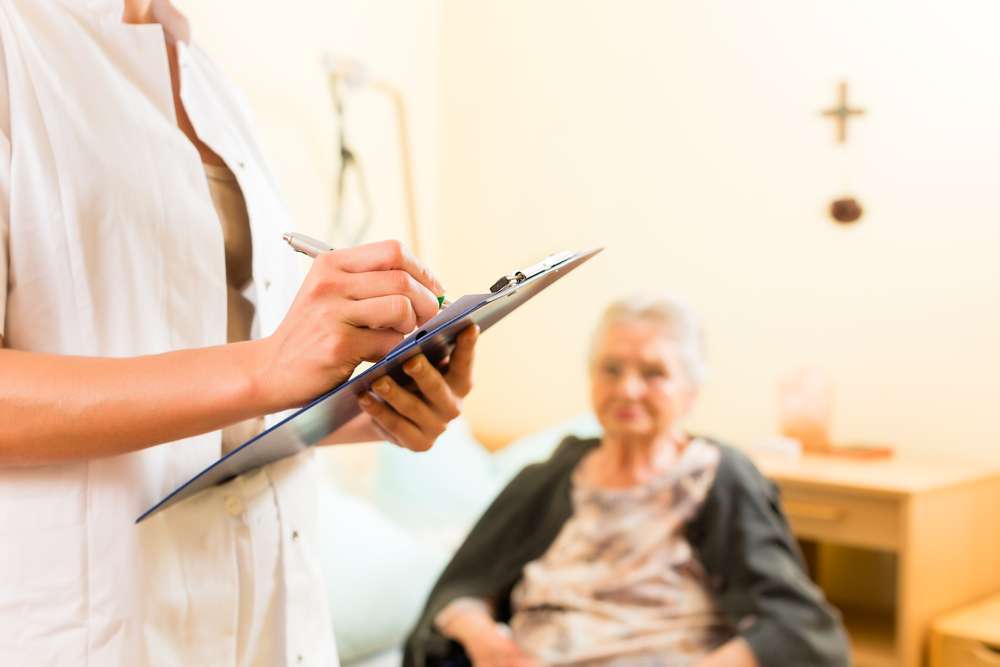 New England Journal of Medicine recently reported that just one percent of doctors are responsible for more than 30 percent of paid medical malpractice claims in the past decade. Some people might say this is good news.

Unfortunately, doctors in New Jersey are entrusted to meet a very low standard of care requirements. The truth is that not much is done to keep dangerous physicians accountable to their patients.

The study reviewed approximately 66,000 claims that were paid for more than 54,000 doctors between 2005 and 2014. Researchers say that a certain number of bad physicians share “distinctive” characteristics, such as previously paid malpractice lawsuits.

The implication of the numbers was that it might be possible to identify these doctors during the early years of practice to guide their efforts towards better patient care. Researchers believe that providers might eliminate at least 33 percent of malpractice claims as well as patient pain and suffering, not to mention the additional costs of corrective surgery and indemnity payments to injured patients over a period of time. In conclusion, the report says we’d all benefit by removal of these doctors.

We want to know—why are any of these doctors still in practice?

The answer in part lies in the National Practitioner Data Bank. This clearinghouse was mandated by Congress and contains medical malpractice information of interest to us all. It’s supposed to inform state licensing boards about healthcare practitioners.

The New England Journal of Medicine study referenced here used this database. Public Citizen (2007) also used the information to conclude that about two percent of doctors’ insurers have paid at least three medical malpractice payments to injured patients. Similarly, this small percentage of doctors was responsible for about 33 percent of malpractice payments.

If you or someone you love has been injured due to a healthcare provider’s negligence, you need an experienced medical malpractice attorney. Contact Brenner Spiller & Archer, LLP to discuss your potential malpractice claim right away.