“I would personally like to thank Mr. Spiller for what he has done for me. He saved my house that my children & I have lived in for the last 22 years from foreclosure and I'm sure he would do for you as he has done for me.”
Request Your Free Consultation
Home » Blog » Johnson & Johnson Ordered to Pay $17.5 Million Settlement in Another Pelvic Mesh Suit 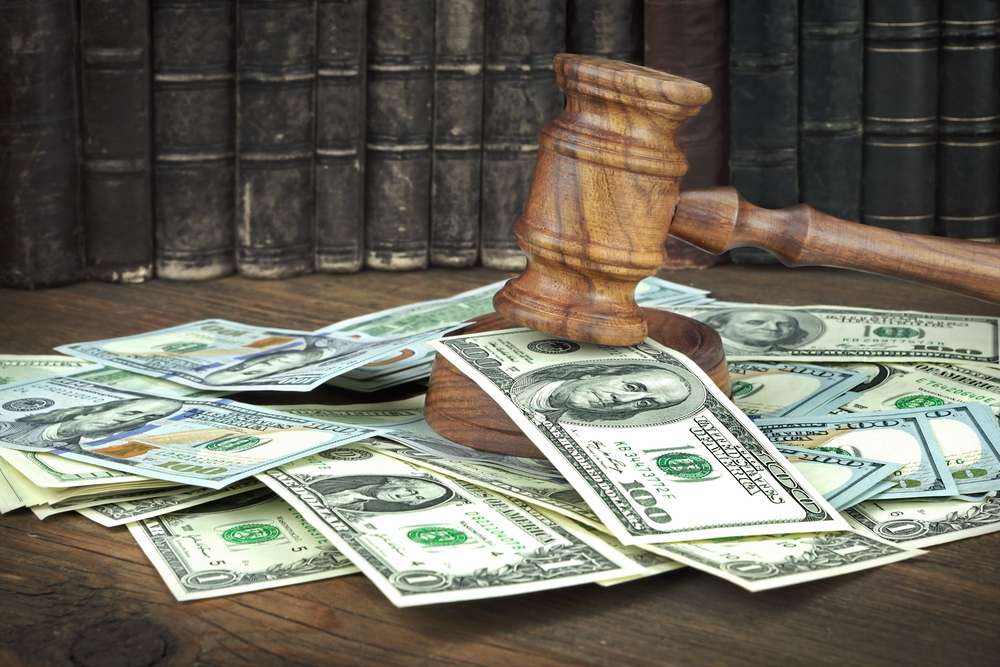 Johnson & Johnson faces punitive damages of $17.5 million in the latest trial loss over its pelvic surgical mesh implant. The controversial product has been at the center of nearly 55,000 lawsuits against the pharmaceutical company recently.

In the case, the plaintiff was able to convince jurors that the company knew its mesh caused problems in women, resulting in the significant compensation.

Johnson & Johnson sold the mesh kits until 2012 as a product that was designed to boost the pelvic walls when internal organs begin to sag. According to the lawsuits filed against the company, the mesh product when implant in women was prone to contracting, shifting or breaking in pieces within their body.

More trials are pending for the pharmaceutical company, and its subsidiary Ethicon, with three in Philadelphia, and two bellwether trials in Bergan County in the fall. Thousands of people have filed lawsuits against the company for the pelvic mesh implant in New Jersey alone.

The company has settled some cases with individuals, according to reports. A broad settlement or class action case hasn’t been enacted to reduce the alarming number of suits that are going to trial for the mesh product.

When you are a victim of a defective medical product, you need attorneys that care about your injuries. The lawyers at The Law Offices of Brenner, Brenner, & Spiller are there for you every step of the way. They will fight to get you justice and help you understand what your legal rights are. Contact us today to set up a consultation.