“I would personally like to thank Mr. Spiller for what he has done for me. He saved my house that my children & I have lived in for the last 22 years from foreclosure and I'm sure he would do for you as he has done for me.”
Request Your Free Consultation
Home » Blog » Abbi Lee Miller of Dance Mom’s Fame May Face Jail Time for Bankruptcy Fraud 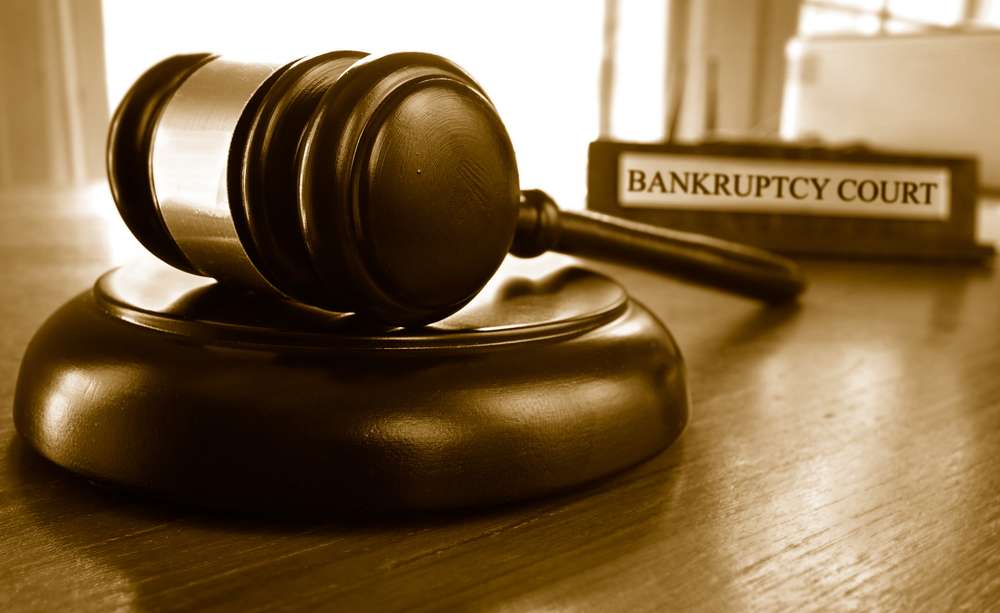 Sources say Abbi Lee Miller may be facing up to two years or more in prison after pleading guilty to various counts of fraud. This situation reportedly began in 2010 when the reality TV personality filed for Chapter 11 bankruptcy. Miller claimed a much lower monthly income than what was correct.

The problem arose when her hit reality show Dance Moms took off. Though her bankruptcy involved over $355,000 in various debts, Miller hid well over $775,000 of the income generated from the show, dance classes, merchandise and more. Miller’s Chapter 11 voluntary bankruptcy would have allowed her to arrange payments with her creditors, reorganizing her debt and making it more manageable.

The federal bankruptcy judge assigned to her case, Thomas Agresti. was on track to approve this arrangement. However, he stumbled upon Miller’s reality show while watching tv. Further digging led him to ads for Miller’s guest appearance on American Idol among other shows. Miller was ordered by Agresti to disclose her actual income and pay her creditors immediately. Her hearings have been frequently delayed, though legal expert says she could be facing jail time in the near future.

Regardless of the outcome of Miller’s case, it’s important to bear in mind that a bankruptcy should always be handed honestly. In most cases, arrangements can be made regardless of how complicated the situation is. Attempts to hide money are rarely successful and can make a difficult situation infinitely worse.

It pays to have an experienced, knowledgeable lawyer on your side. If you or someone you know is currently facing insurmountable debt and are looking for a fresh start, Brenner Spiller & Archer, LLP may be able to help! Contact our New Jersey bankruptcy attorneys online to schedule a free initial consultation to discuss your financial situation and options.