How Common Is Bankruptcy?

“I would personally like to thank Mr. Spiller for what he has done for me. He saved my house that my children & I have lived in for the last 22 years from foreclosure and I'm sure he would do for you as he has done for me.”
Request Your Free Consultation
Home » Blog » How Common Is Bankruptcy? 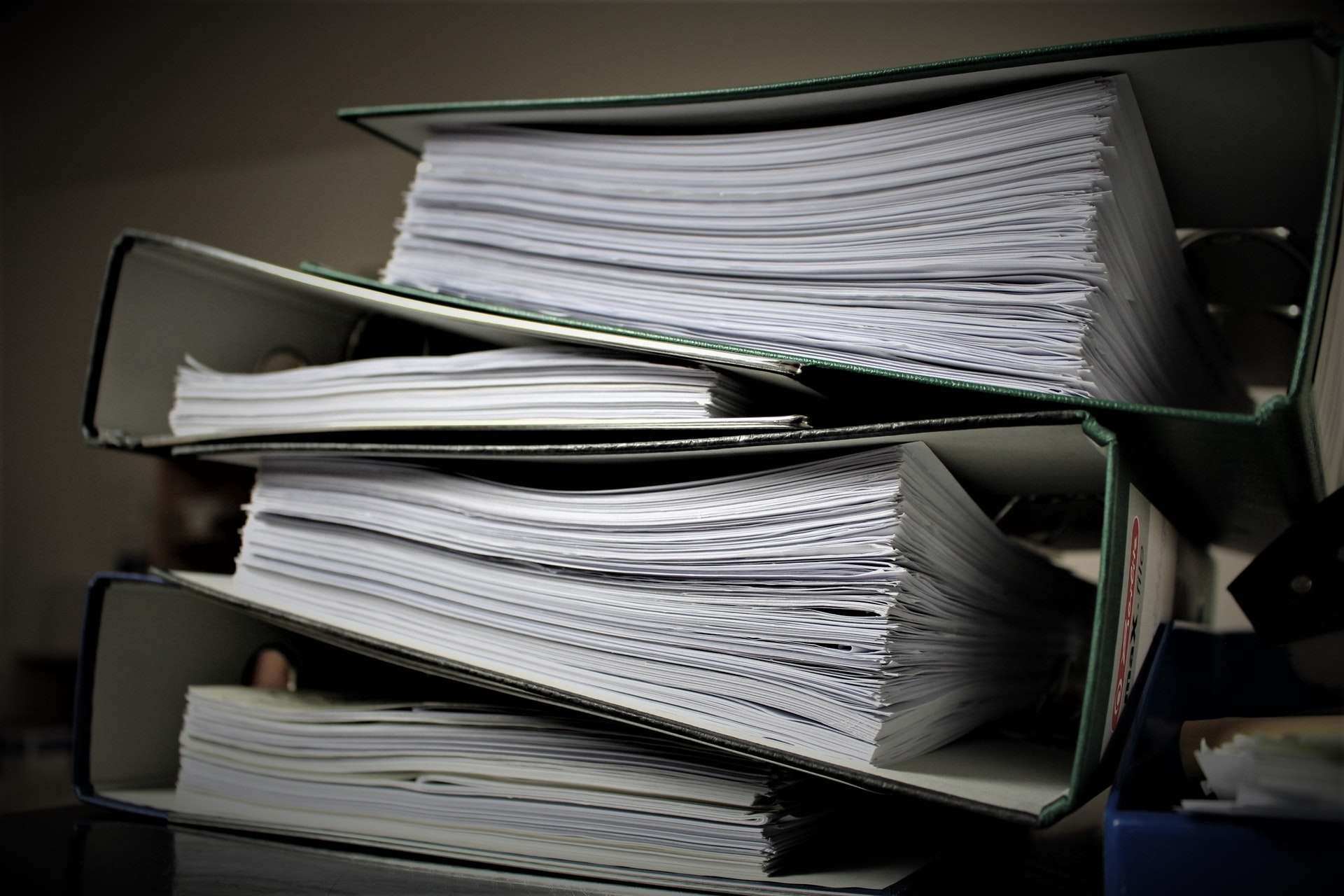 How Common Is Bankruptcy?

Filing for bankruptcy can leave you feeling isolated, but it’s important to know that bankruptcy isn’t rare by any means. Every year in the US, hundreds of thousands (sometimes millions) of people file for bankruptcy. Here’s a quick look at who files and when.

Since the Bankruptcy Act of 1898, modern bankruptcy has allowed many Americans to safely get out of debt. While bankruptcy filings have increased since the beginning of the 1900s, we’ve recently seen a decreased after an all-time high in 2005. 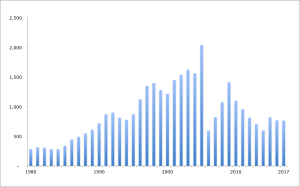 Bankruptcy filings are often affected by certain trends. We see more filings during economic downturns, like the 1989 and 2008 recessions. Filings have also been increasing alongside higher rates of medical bills since the 1980s.

The number of filings is also reflective of US laws. Legislation in 1978 gave bankruptcy judges more power and a 2005 law made it more difficult for people to abuse the bankruptcy system, resulting in fewer bankruptcies in the following years.

Bankruptcy is more common among people with specific types of financial situations. Most commonly, people who earn less than $30,000 a year often don’t have the funds to pay for unexpected bills.

Another big reason to file is the loss of a job. Whether by termination, office downsizing or a company closing its doors, being unemployed can quickly drain bank account reserves.

Your gender, age or marital status won’t determine if you should or should not file for bankruptcy, but there are some similarities between people who file. Recently, the ones who file are often older, married, have lower income rates, and have at least (and sometimes only) a high school education.

More people file for Chapter 7 rather than Chapter 13 bankruptcy. This is because Chapter 7 allows you to wipe out most—if not all—of your back payments, though you may lose the property.

Why Bankruptcy Is Okay

Don’t worry about how frequently or infrequently bankruptcy happens—it’s a smart way to handle a tough situation. No matter if your debt is due to loss of a job, sudden and major bills, or poor money management, bankruptcy helps hundreds of thousands of people every year.

This article should not be taken as legal advice. If you’re considering bankruptcy or any other legal debt relief option, you need to consult an attorney for guidance. If you’re in New Jersey and seeking legal assistance, we can help you.

Brenner Spiller & Archer, LLP is a New Jersey law firm that is dedicated to helping families find relief from the burden of debt and other financial woes. For more than 35 years, our bankruptcy lawyers have provided effective guidance on all debt relief matters to clients throughout Central and South Jersey.