“I would personally like to thank Mr. Spiller for what he has done for me. He saved my house that my children & I have lived in for the last 22 years from foreclosure and I'm sure he would do for you as he has done for me.”
Request Your Free Consultation
Home » Blog » Egg Harbor Man Wins Right to Have Medical Marijuana Covered by NJ Workers’ Comp 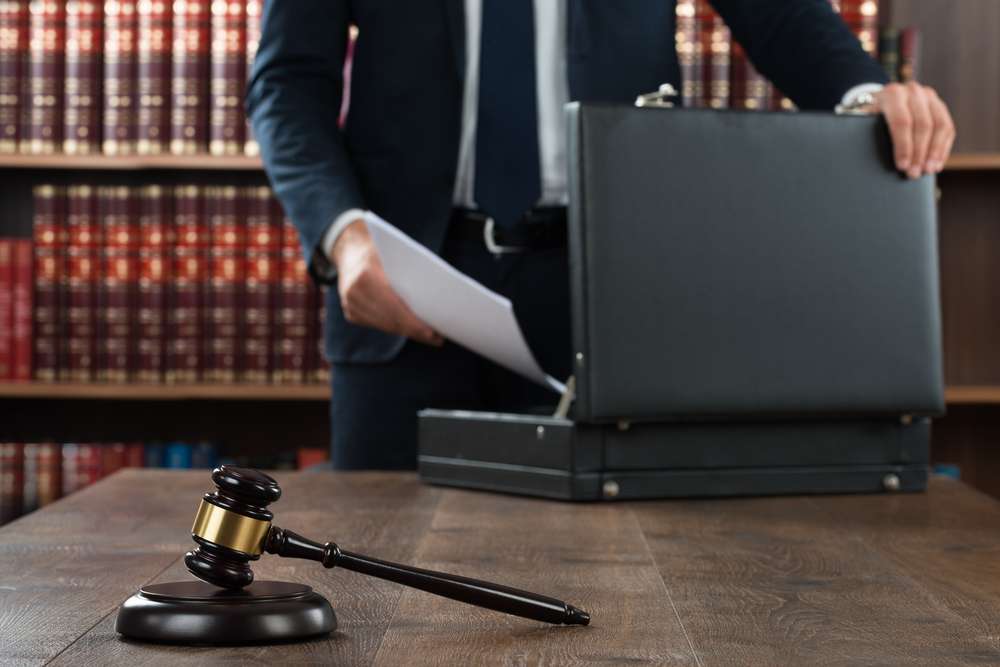 A worker at a lumber company in Pleasantville NJ successfully petitioned to get his medical marijuana bills covered by workers’ compensation.

The injured man, Andrew Watson, is a resident of Egg Harbor Township and an employee of 84 Lumber. While using a power saw to perform job-related tasks in 2008, Watson sustained a serious injury to his left hand. The injury caused lingering neuropathic pain for Watson, so he got approval for entry into the NJ medical marijuana program. Under the New Jersey Compassionate Use Medical Marijuana Act, which was first passed in 2010, a person suffering from a debilitating medical condition may be allowed to use medical marijuana as part of their treatment.

Once Watson was admitted into the medical marijuana program in 2014, he legally purchased approximately two ounces of pot from a medical marijuana dispensary located in Egg Harbor Township, NJ. However, Watson’s employer refused to pay for the costs of the marijuana because it was not covered by the state’s workers’ compensation program.

According to the New Jersey Department of Health, a single ounce of medical marijuana can cost as much as $520. The extremely high cost of marijuana in NJ can be a big deal to an injured worker who needs to pay for their own medical treatment expenses. That’s why Watson challenged his employer’s denial of workers’ compensation for his medical marijuana and filed an appeal with the NJ Office of Administrative Law.

Now an administrative law judge has ruled in Watson’s favor and declared that Watson’s medicinal marijuana should be covered under his workers’ compensation insurance. At the administrative law hearing, a Cherry Hill NJ neurologist provided testimony and said that Watson needed the medical marijuana in order to reduce his reliance on dangerous prescription painkillers. The judge agreed with this reasoning and specifically noted that the use of pot as a pain management and pain treatment option could be more effective and “less debilitating” than the use of prescription painkillers.

This was a novel decision in New Jersey and may mark the first time anywhere that a medical marijuana patient has succeeded in getting workers’ compensation to cover the costs of treatment. (Some reports indicate that there was an earlier case in New Mexico.)

The NJ medical marijuana program is restrictive and only covers certain types of illnesses and diseases, including multiple sclerosis, terminal cancer, muscular dystrophy, Crohn’s disease, and post-traumatic stress disorder (PTSD). Moreover, the NJ workers’ compensation program is even more restrictive. That’s why anyone who has suffered a serious job-related injury or illness that results in intense pain should contact a qualified workers’ compensation lawyer immediately.

If you were injured while working in New Jersey, you need to speak with a qualified personal injury and workers’ compensation attorney immediately. The experienced workers’ comp lawyers at Brenner Spiller & Archer, LLP can help you throughout the workers’ compensation claims process. Contact us anytime to schedule a free initial consultation about your case.