“I would personally like to thank Mr. Spiller for what he has done for me. He saved my house that my children & I have lived in for the last 22 years from foreclosure and I'm sure he would do for you as he has done for me.”
Request Your Free Consultation
Home » Blog » Drunk Driver Sentenced to 5 Years in Prison 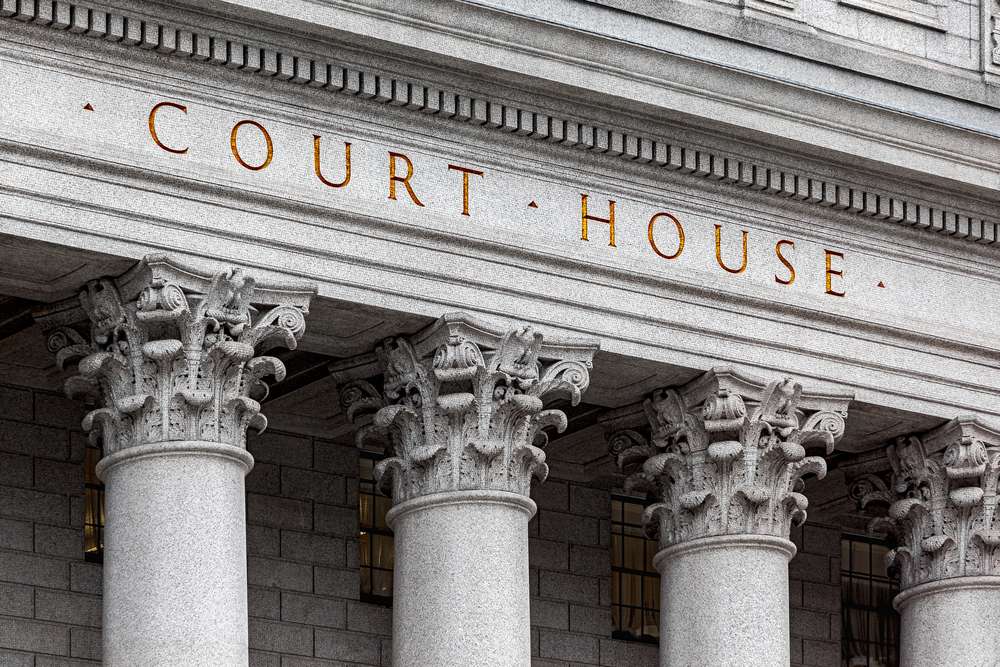 In a statement released by Middlesex County Prosecutor Andrew Carey, a man from Newton who struck a vehicle and killed its two occupants while under the influence of alcohol has been sentenced to five years in prison. The accident originally occurred in 2014 and was the subject of a lengthy case.

The driver, 29-year-old Andrew Frazell pleaded guilty to two counts of vehicular homicide. Because he was under the influence, Frazell mistakenly drove his Jeep Liberty into a wrong way exit along Garden State Parkway when he crashed into a Honda Accord, killing Hackensack and Sayreville residents Lucian Roberson and Deron McGuire, aged 36 and 42 respectively.

Frazell was found to have a .162 BAC, well above the legal limit of .08, and will serve at least 85% of his five year sentence before begin considered for parole.

Few things are more tragic than the loss of loved ones due to the irresponsibly of others. Drunk drivers have killed over 10,200 people in the last year alone according to the National Highway Traffic Safety Administration. These offenders leave behind broken families with a loss that can’t be replaced and strand them with insurmountable funeral debt to boot.

If you have lost a loved one as the result of another party’s negligence in a car accident, you need to discuss your legal options. The law offices Brenner, Brenner, and Spiller can help. You may be entitled to financial compensation. Contact our NJ wrongful death lawyers online or call 856-963-5000 to schedule a free initial consultation to discuss your situation.